York (Pennsylvania Dutch: Yarrick), known as the White Rose City (after the symbol of the House of York), is the county seat of York County, Pennsylvania, United States. It is located in the south-central region of the state. The population within York's city limits was 43,718 at the 2010 census, a 7.0% increase from the 2000 census count of 40,862. When combined with the adjacent boroughs of West York and North York and surrounding Spring Garden, West Manchester, and Springettsbury townships, the population of Greater York was 108,386. York is the 11th largest city in Pennsylvania.

Things to do in York, Pennsylvania 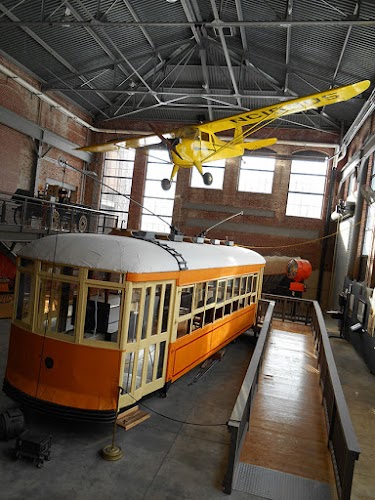 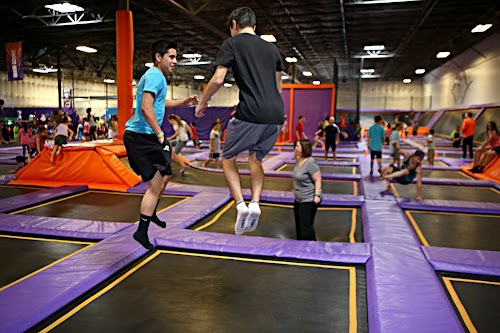 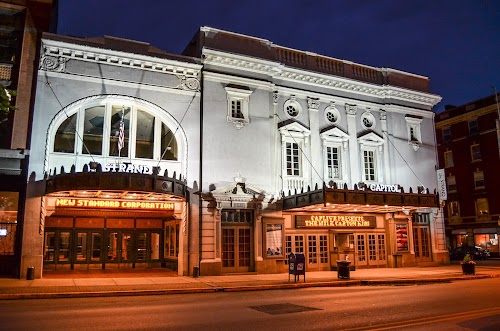 Appell Center for the Performing Arts 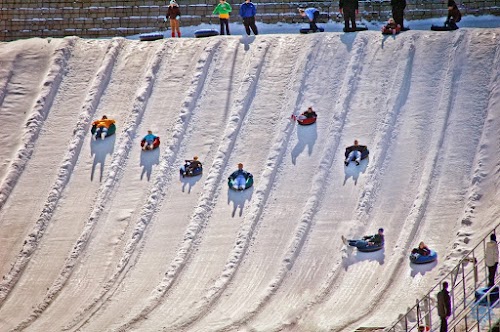 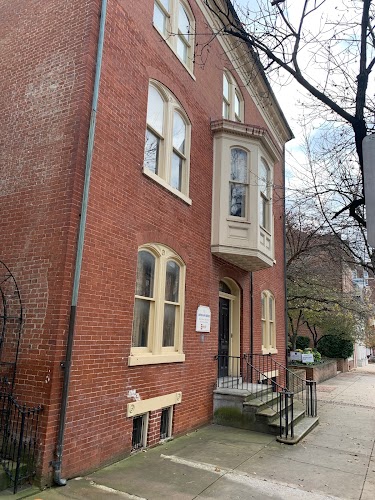 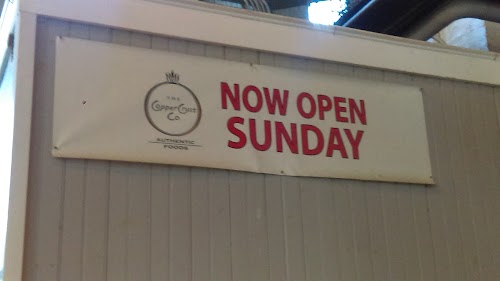 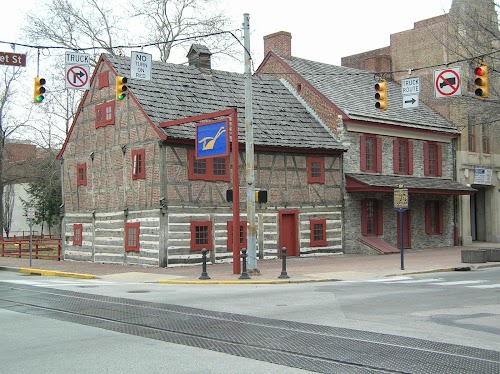 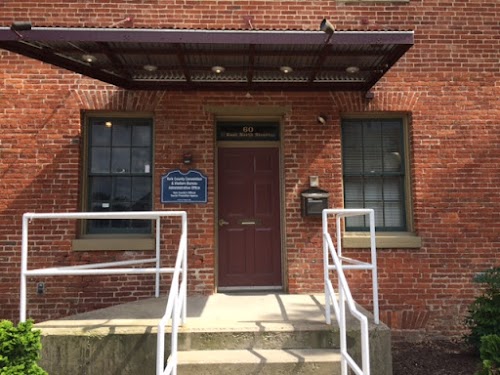 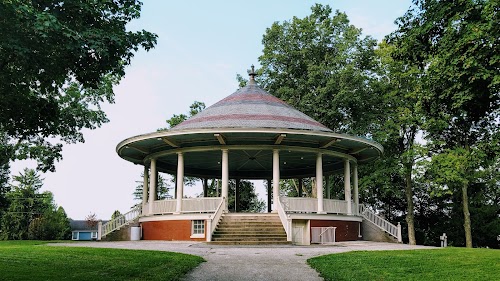 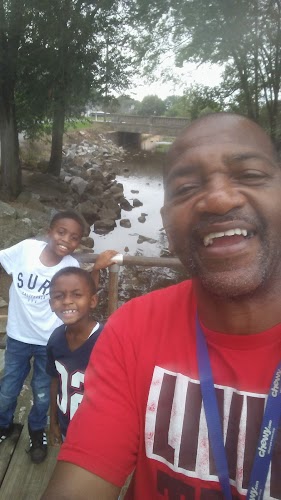 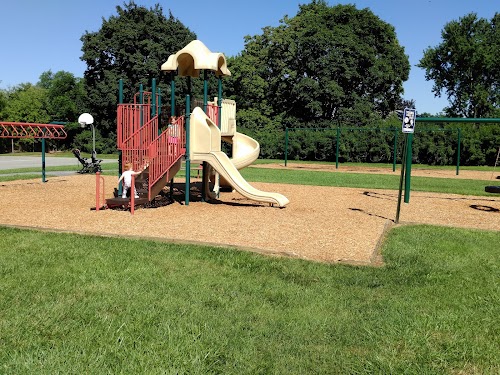 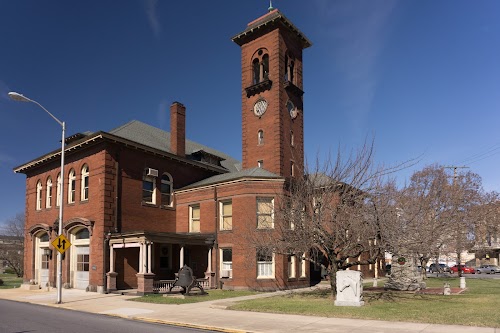 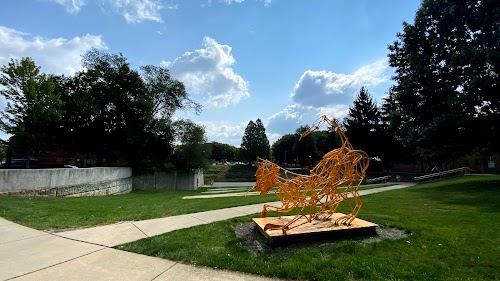